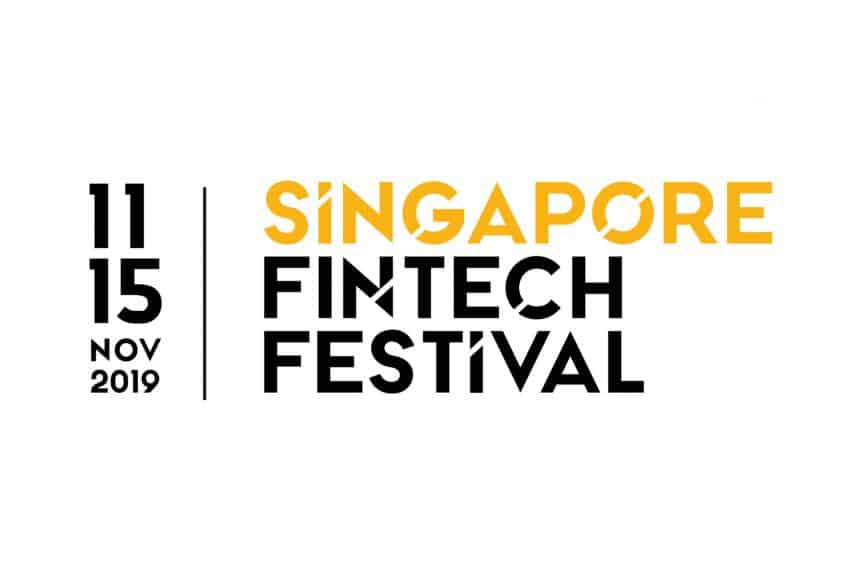 The just completed FinTech Festival underscores Singapore’s commitment to its FinTech sector as a strategic area of growth. The week-long event was sponsored by MAS — the country’s financial regulator — and was attended by over 60,000 participants from more than 140 countries. MAS has been a leader in developing a streamlined regulatory approach that has supported FinTech innovation without compromising on the financial security provided to customers and buyers of the new financial products in Singapore.

MAS is a key reason for Singapore’s emergence as “the place to be” for FinTech startups worldwide. The country has created a “goldilocks environment” where entrepreneurs with novel financial ideas can collaborate with investors and progressive regulators to experiment and create new products and services by leveraging the country’s vast financial sector and its deep integration with the global financial markets. While other countries (such as South Korea) have clamped down on these technologies due to fraud, inherent risk, and excessive speculation in this sector, Singapore refuses to write them off. Instead MAS has taken the lead in creating a cautious yet fertile testbed for blockchain and cryptocurrency related startups.

Ravi Menon, Managing Director of MAS believes that blockchain technology can be used to improve efficiency and reduce cost for services that involve movement of funds across borders and the verification of trade finance invoicing. He also sees a role for these technologies in customer’s credit and profile verification.

In another pioneering move, MAS is about to issue Singapore’s first licenses for digital banks; up to five such licenses are anticipated. MAS is accepting applications until the end of the year and will announce the results by mid-2020. This is a wise strategic move — it leverages Singapore’s pole position in global finance and simultaneously, it is an insurance policy to maintain this position. “If digital banks are going to take off,” Mr Menon says, “we want to make sure Singapore has some of those players . . . We want to make sure we are part of that”. The new digital banking players will have to meet stringent standards for capital and risk management. Thus, while Singapore is willing to take innovation risk, it is not going to transfer that risk to retail customers in the country.

In 2018, Singapore was the second most popular location for initial coin offerings, just behind the United States. Singapore’s Blockchain-friendly legal ecosystem nurtured by MAS is a key reason for this achievement. In 2014, Singapore was one of the first countries to develop a fair and reasonable taxation regime for crypto earnings. MAS has indicated that it is working on a new bill to regulate crypto exchanges, making it one of the first countries to create such a regulatory framework for digital token payment services. The new regulation aims to prevent the use of cryptocurrencies for counter-terrorism financing. It will require that all cryptocurrency service providers be licensed. The crypto exchanges will have to comply with the international Anti-Money Laundering (AML) and Counter-Financing of Terrorism (CFT) requirements. Entrepreneurs see this as a move that will provide legitimacy to the sector and security to its investors and customers; many blockchain and cryptocurrency companies have been pouring into Singapore as a result.

Furthermore, in November 2019, MAS proposed to open up the trading of derivatives on common cryptocurrencies such as Bitcoin and Ether by regulating them under its Securities and Futures Act. Once again, this move will bestow legitimacy to the sector and further reinforce Singapore’s position as the best place for startups in this segment.

Recently, MAS and investment banking giant JPMorgan have developed a blockchain prototype for cross-border payments. As was reported by The Business Times, Singtel-backed FinTech Sygnum has obtained a capital markets services license from the MAS, allowing it to provide digital asset investment strategies to accredited and institutional investors. With this license, the company will be able to conduct asset management activities in Singapore.

According to the Bloomberg, Singapore’s central bank is ready to extend funding for FinTech initiatives because its prior five-year round (ending in March) has yielded positive results. More than 600 FinTech startups operate in Singapore currently; Robert Walters Singapore, one of the leading recruitment firms, estimates that there has been a 50% increase in jobs related to blockchain or cryptocurrencies in Asia since 2017, with Singapore being one of the main beneficiaries.

It is noteworthy that unlike other countries where blockchain adoption came after cryptocurrency, Singapore has given primacy to the blockchain technology. The government encourages the development of blockchain technologies but it is not necessarily fostering cryptocurrencies. Blockchain technologies may have more significance not as a mode of payment but as a way of authenticating identities, exchanging contracts and executing transactions. Distributed ledger technologies have the potential to help governments collect taxes, deliver benefits, issue passports, record land registries, assure the supply chain of goods and generally ensure the integrity of government records and services. Among its advantages are lower friction, lower cost and a higher level of security than the existing systems.

Singapore’s judiciary has also taken the lead in laying the groundwork for dispute resolution for FinTech-related litigation. Crypto-related mistakes in commercial transactions raise novel issues in the absence of direct authority or legislative guidance. Singapore is taking the lead in establishing the case law for many such situations. The B2C2 v Quoine is a good case in point. This dispute has ramifications for many areas including cryptocurrency trading, smart contracts, contractual principles, and artificial intelligence. It is one of the first cases to consider issues of contract and trust law in the context of the virtual currency trading contracts.

The dispute arose over seven Ethereum transactions executed by B2C2 on Singapore-based Quoine cryptocurrency trading platform in April 2017. Quoine platform is designed to receive spot market prices from other trading platforms, and it uses these prices to execute its trades. B2C2 used automatic algorithmic trading to initiate and execute the trades in question. Due to a defect in the market price feed of Quoine, the trades were executed at prices that were 250 times the correct spot rate; as a result, B2C2 made a killing. Quoine’s operational team realized the mistake the next day and reversed the trades. B2C2 sued claiming breach of contract and further argued that since Quoine held the cryptocurrencies on trust, its unilateral reversal of trades and resulting disposal of B2C2’s assets was a breach of that trust. Quoine countered with the Doctrine of Mistake and argued that the trades were the result of an error in its system and therefore it was entitled to reverse them.

Singapore’s International Commercial Court issued a judgement in favor of B2C2. The case is one of the first ones to apply the law of contract to virtual currencies. The case has established precedent for several other areas as well — the case has raised (and partially answered) novel questions, such as:

The Singapore government remains very bullish on and supportive of FinTech — including cryptocurrency trading and blockchain technology — making Singapore one of the top destinations for startups in this area. Singapore continues to embrace innovations in these areas with pioneering legislation and judicial initiatives. If you are an investor, entrepreneur, or technologist interested in FinTech, you should give Singapore a serious consideration.