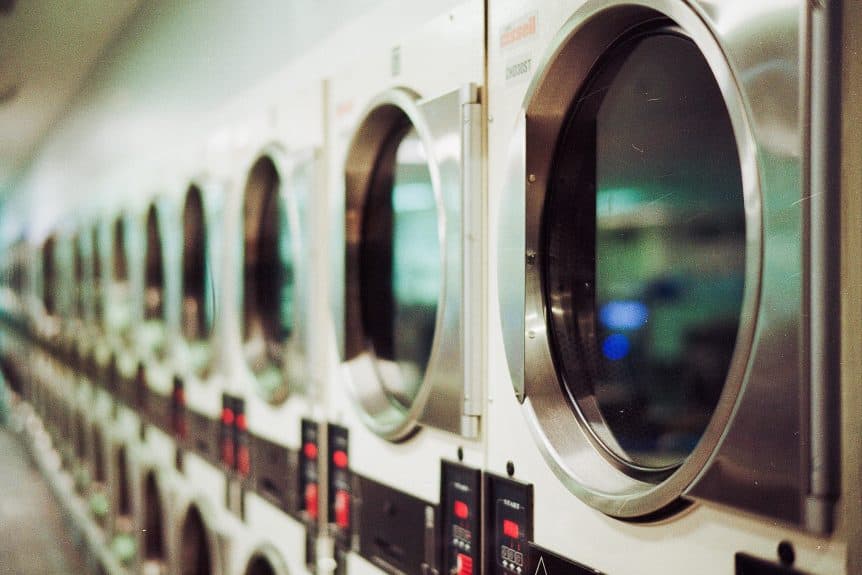 Every country has a duty to confront threats that can compromise the integrity of the international financial system. Singapore, as one of the most important financial hubs in the world, takes this role extremely seriously. It has implemented comprehensive legal, regulatory, and operational measures to combat Money Laundering (ML) and prevent the Financing of Terrorism (FT). Recently, it has enacted new laws and filed criminal charges in prominent cases to demonstrate its no-nonsense commitment to implementing the Financial Action Task Force (FATF) recommendations.

The two main intergovernmental organizations that coordinate the worldwide effort to combat money laundering and financing of terrorism are Organization for Economic Co-operation and Development (OECD) and Financial Action Task Force (FATF). Although separate organizations, the FATF Secretariat is located at the OECD.

In its September 2016 findings, FATF placed Singapore as one of the leaders in OECD’s push for a clean financial sector, “… Singapore’s AML/CFT coordination is highly sophisticated and inclusive of all relevant competent authorities. …”  Out of 40 technical compliance ratings, the report found that Singapore was fully compliant in 18, largely compliant in 16, partially compliant in 6, and had no non-compliant ratings. In other words,  Singapore is a country that has demonstrated effective and coordinated policies, preventive measures, and genuine commitment to FATF.

Singapore continues to close the remaining FATF gaps by implementing new regulations. But it is doing so without creating a bureaucratic infrastructure that can stifle business and it remains one of the most startup friendly countries in the world. Mr. Christopher de Souza (a member of Singapore’s parliament) has reiterated that “… clarity is important for compliance and effective regulation, yet it is vital that these new regulations do not unduly curb businesses’ creativity when designing products.”

“Successfully placing ‘dirty’ money into the service company, where it is layered with legitimate income and later integrated into the flow of money is considered to be one of the most common money laundering schemes.“

Here are the new regulations that Singapore has enacted:

Singapore has proactively expanded its purview to include new financial innovations such as cryptocurrencies and virtual banks. Tharman Shanmugaratnam, Singapore’s deputy prime minister and minister in charge of the central bank said:

“When it comes to money laundering or terrorism financing, Singapore’s laws do not make any distinction between transactions effected using fiat currency, virtual currency or other novel ways of transmitting value… Hence MAS’ AML/CFT requirements apply to all activities of financial institutions, whether conducted in fiat or virtual currencies.”

Malaysian Development Berhad (1MDB) scandal was one of the largest financial crimes in history. A total of $4.5B from the Malaysian Government’s sovereign fund was misappropriated to buy luxury real estate, work of art, and fund the production of Hollywood movie “Wolf of Wall Street” (which ironically is a story of greed and financial fraud). The fraud was international in its scope and it involved individuals and entities from Singapore, United States, New Zealand, Switzerland, Malaysia and several other countries. A total of eight banks in Singapore were involved in what is known as “layering” of funds.

While the 1MDB investigation is still underway, Singapore has responded with alacrity to the crimes that have already been surfaced:

The investigation is still underway and Singapore’s Monetary Authority of Singapore (MAS) is fully committed to prosecuting the criminals. MAS director Ravi Menon said that Singapore had come a long way in straightening systems and processes to detect and prevent any illegal activities that might involve ML/FT.

“Combating the Financing of Terrorism involves investigating, analyzing, deterring and preventing sources of funding for activities intended to achieve political, religious or ideological goals through violence and the threat of violence against civilians.“

But at the same time, Singapore has avoided the trap of excessive compliance bureaucracy. It continues to be one of the best jurisdictions for launching a new venture due to its pro-business policies, rational tax system, robust economy, and efficient process for incorporating and operating a company.