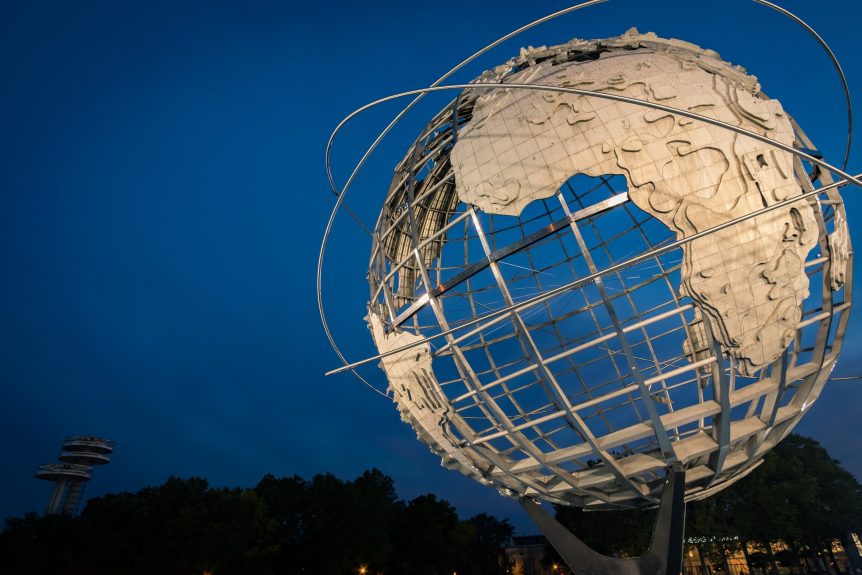 In November 2016, OECD members finalized the Multilateral Convention to Implement Tax Treaty Related Measures to Prevent Base Erosion and Profit Shifting (“Multilateral Instrument” or “MLI”). MLI targets the implementation of tax treaty measures that would modernize international tax rules in order to reduce the opportunity for tax avoidance by multinational enterprises. On April 1, 2020, India ratified the MLI; Singapore had previously ratified the MLI on April 1, 2019. Thus, from April 1, 2020, the convention is in force for both countries and will affect the application of the India-Singapore double tax treaty. This post will explain the implications of these changes and provide guidance to businesses in both countries to prepare for a post-MLI DTA regime.

Since the conclusion of the Singapore-India double tax treaty Singapore has been a preferred destination for many foreign portfolio investors to route investments into India. Such investors have been able to avail themselves of several tax benefits, including exemption from the capital gains tax. After the abolition of the Dividend Distribution Tax in India it has become even more beneficial to create Singapore-India holding structures with a view to enjoying lower corporate income tax rates under the tax treaty. But these benefits are applicable only if the Indian tax authorities are convinced that investments are made through Singapore for true economic reasons and not just to take advantage of the tax treaty. While the Indian government has already implemented the General Anti-Avoidance Rules (“GAAR”) to curb tax avoidance, MLI comes with much stricter provisions and is anticipated to override GAAR.

The Multilateral Convention to Implement Tax Treaty Related Measures to Prevent Base Erosion and Profit Shifting (“Multilateral Instrument” or “MLI”) is a multilateral agreement of the Organisation for Economic Co-operation and Development that was concluded after extensive negotiations among more than 100 jurisdictions in November 2016.

The convention offers concrete solutions for governments to close the loopholes in their international tax rules that enable tax revenue leakage through creative use of bilateral tax treaties of that country by international firms and investors. It provides a mechanism for the government of a country to modify its network of double tax agreements (“DTA”) in a synchronised manner without renegotiating each of these treaties bilaterally. Thus, the MLI can be a powerful tool for a country to swiftly implement tax changes that lessen the opportunities for tax avoidance by multinational enterprises. The MLI convention has already been adopted by 94 jurisdictions. The full description of the MLI can be found on the OECD website.

The MLI amends the Singapore-India DTA with the so-called Principal Purpose Test (“PPT”) that will be used by tax authorities to determine whether an investor has set up shop in Singapore for tax avoidance purposes or not.

In a nutshell, the PPT aims to deny tax treaty benefits where treaty abuse is suspected.

A treaty benefits will be denied if after consideration of all relevant facts and circumstances, it is reasonable to conclude that obtaining the treaty benefits was one of the principal purposes of any arrangement or transaction that resulted directly or indirectly in that benefit. In this context, the term ‘benefit’ can consist of a tax reduction, tax exemption, tax deferral or tax refund that is obtained through the application of the relevant tax treaty. Thus, the interpretation of the term “benefit” can be quite broad. Furthermore, the phrases ‘that resulted directly or indirectly’ and ‘any arrangement or transaction’ are also likely to be interpreted quite broadly and they will serve to widen the application of PPT.

However, as an exception to the PPT rule, if granting the benefit would be in accordance with the object and purpose of the relevant provisions (objective test), the treaty benefit will not be denied.

Thus, per the PPT, even if tax is just one of the key reasons for a company to choose Singapore as a jurisdiction, then such an entity may be denied tax treaty benefits.

Previous regulation under the GAAR

The Indian government had previously introduced similar internal rules, but they were not as strict. On April 1, 2017, the Indian Income Tax Act, 1961 was amended to include General Anti-Avoidance Rules. These rules contain anti-abuse provisions meant to curb aggressive tax planning. These rules helped to reduce tax avoidance by making some strategies impermissible. Under the GAAR, the commercial substance of structures and transactions is of high importance. The relevant mechanism to check this is called the Substance Test. Under this Test, Indian tax authorities determine whether the main purpose of an arrangement or party to a transaction or step in a transaction is simply to obtain a tax benefit and there is no commercial substance or exigency other than obtaining such a tax benefit. If the Substance Test determines that no commercial substance exists, the structure or transaction is treated as an impermissible avoidance arrangement under the GAAR provisions. This can result in multiple consequences, such as denial of any tax benefit offered under the applicable tax treaty, recharacterization of debt into equity and vice versa, etc.

What is the difference between the GAAR and MLI?

Secondly, it is important to understand that the new PPT contains a stricter threshold of substance requirement than GAAR. While GAAR is invoked if the main purpose of the transaction or structure is to avoid tax, the PPT would be applicable when even one of the purposes of an arrangement is to obtain tax benefits.

What are the implications?

After April 1, 2020, it is vital for businesses to examine the underlying facts and commercial justification when performing any cross-border transactions or making investments in India. In order to avail treaty benefits, they must be able to prove the business or commercial justification for the transactions. They should confirm that the transactions will pass muster with the Substance Test under the GAAR and the new PPT under the MLI. If you need assistance in evaluating a proposed transaction or structure, please contact our tax team.