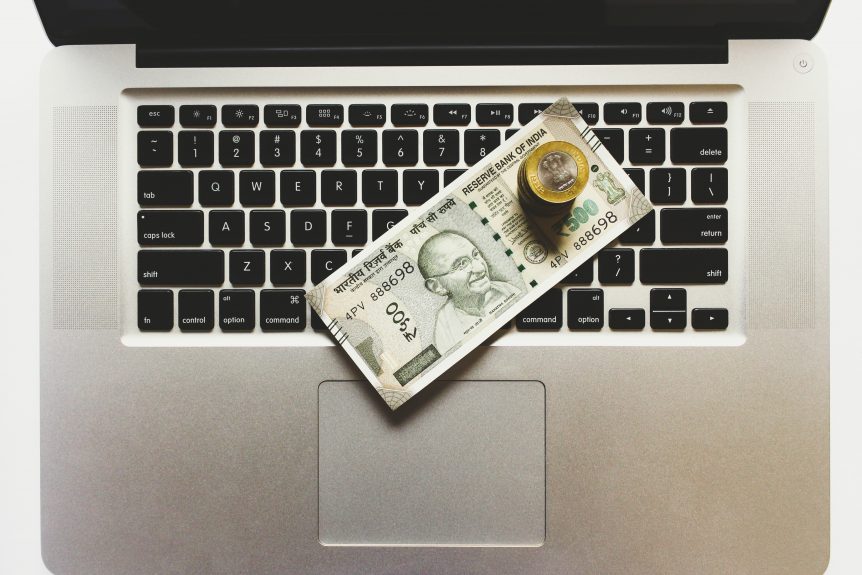 In its latest budget, the Indian government has launched several tax reforms aimed at reviving the country’s economy and improving the investment climate. These include slashing the corporate tax rate to 15% for new manufacturing companies and 22% for other ventures. But the most noteworthy measure in the Union Budget for 2020–2021 is the withdrawal of the Dividend Distribution Tax (DDT) — the tax paid by the dividend payer. Instead, from now on, dividends will be taxed in the hands of the recipients, i.e. shareholders of the distributing company.  The new measure will take effect from April 1, 2020. The Indian parliament is widely expected to pass the new tax into law. This change is likely to make India one of the most attractive destinations for foreign investments and may even encourage Indian equity stakeholders to shift their base from India to countries like Singapore to take advantage of the special dividend tax rate available as per the Singapore-India tax treaty.

Prior to the change, in accordance with the tax laws of India, Indian companies that distribute or declare dividends must pay a Dividend Distribution Tax (DDT) at 15% plus a surcharge of 12% and health and education cess (or levy) of 4%. As a result, the total effective rate of DDT is 20.56%. This tax is payable on declaration, distribution, or payment, whichever is earlier. This tax is in addition to the corporate income tax payable on business profits.

Such dividend income, after it has been taxed at the DDT level, is exempt from tax in the hands of both domestic and foreign shareholders. However, in the case of domestic non-corporate shareholders — such as individuals, trusts, associations of persons, firms — dividend received in excess of INR 1 million (roughly 14,000 USD) per annum is subject to an additional “rich” tax at 10%.  No such tax is payable on dividends received from mutual funds.

DDT has been a sore point for every foreign investor looking to repatriate profits from India because of the double taxation (i.e. corporate tax plus dividend tax) that results from it. Furthermore, on the grounds that the DDT is not paid by the investor who receives the dividend, foreign investors are unable to apply for a reduced rate under India’s double taxation agreements (DTAs); furthermore, for the same reason, the shareholder is often unable to claim a tax credit in his or her home jurisdiction. The net result being that the income of the Indian company could be subjected to tax three times before reaching the hands of foreign shareholders! Unsurprisingly, this has resulted in foreign investors finding innovative ways to circumvent dividends, typically by using debt structures instead to use interest payment as the mechanism to extract profits from the company.

The following table illustrates the taxes paid according to the Indian tax laws as they existed prior to the proposed budget change:

According to the new budget proposal, after April 1, 2020, no DDT will be payable by the dividend payer. Instead, all types of dividend income will be subject to tax in the hands of the dividend recipient. The proposed rate is 10% for dividends paid to shareholders resident in India and 20% if paid to foreign investors, irrespective of the amount of dividend received thereby eliminating the “rich tax” as well.

The new dividend tax law may result in higher tax obligations for domestic shareholder individuals. Before the abolition of DDT, dividends distributed by a domestic company weren’t included in the taxable income of the recipient. After the change, dividends will form part of the taxable income of that taxpayer, under the heading “income from other sources” and the entire amount of dividends may be taxed at the high personal income tax rate for resident individuals, which can be as high as 43%. Thus, this change may result in an effective tax rate of 43% on dividends for some domestic individuals shareholders. This is bad news for Indian HNIs.

But for non-resident shareholders, the new dividend tax law of India is excellent news for the following reasons:

Therefore, the introduction of the new dividend tax regime creates an outstanding opportunity for substantial tax savings by making a Singapore company a shareholder of an Indian company. This can be very beneficial to both foreign and Indian shareholders.

The table below illustrates potential tax savings with a Singapore company as the shareholder of the Indian company.

Note that the above savings raise the possibility of some very tax efficient structures by injecting a Singapore entity in the overall business structure. Since the tax changes are very recent, all nuances of such a structure still need to be vetted fully but it remains an intriguing possibility that is worth exploring.

The legal provisions for withdrawing the DDT will take effect from April 1. Dividends declared between April 1, 2003, and March 31, 2020, remain subject to DDT under the old law, while those declared after April 1, 2020, will be excluded. As a result, we are likely to see many foreign-owned companies push their dividend declaration past this date.

Aside from the Singapore-India tax treaty, Singapore offers numerous other benefits as the venue for routing India investments. It is a very attractive jurisdiction for establishing a corporate structure for the following reasons:

The dividend tax reform of India makes Singapore a very attractive place to set up a parent company for Indian businesses. It will allow Singapore companies to enjoy a reduced dividend withholding tax rate under the double tax treaty between India and Singapore. The India-Singapore DTA  states that dividend income is taxed in the recipient’s state of residence at 10% if the recipient company holds a minimum of 25% of the shares of the company paying the dividend and 15% in all other cases.

Furthermore, properly structured Singapore companies can completely shield the dividends from their Indian subsidiaries from any taxation. To determine if your company can avail of this provision, check with your corporate service provider. In general, in order to enjoy the full dividend tax exemption, the structure must satisfy the Exemption for Foreign-sourced Dividend scheme:

For some time, foreign investors used Mauritius for routing their investments into India, enjoying the favorable taxation of capital gains in the DTA between the two countries. The treaty contained an exemption from the Indian income tax on capital gains if the foreign shareholder sold or reorganized its shares of an Indian company. Then, Indian tax authorities began to contest the use of Mauritian holdings. After that Singapore, which enjoys a similar tax treaty with India, emerged as the best jurisdiction for incorporating holdings companies that planned to invest in India. However, in 2017, India’s tax treaties with both Mauritius and Singapore were changed. Each lost their tax exemption on capital gains.

After April 1, India’s tax reform will once again make it attractive for foreign investors to hold their investments in India through companies located in Singapore, a favorable tax treaty jurisdiction, as this will reduce the Indian dividend withholding tax.

Changes to India’s dividend tax policies will benefit Singapore-based companies. Singapore is internationally recognized for its efficient and competitive tax system that allows companies and entrepreneurs to enjoy low tax rates and avail numerous types of tax relief and tax treaties. In particular, it provides full taxation relief for resident holding companies that receive foreign-sourced dividends from subsidiaries who have been taxed abroad at a corporate income tax rate of at least 15% (which is satisfied in that case of India). So it would be very attractive from now on to create India-Singapore subsidiary-holding structures. Contact Us if you are doing business in India and would like to discuss how these changes may benefit you if you incorporate a company in Singapore.