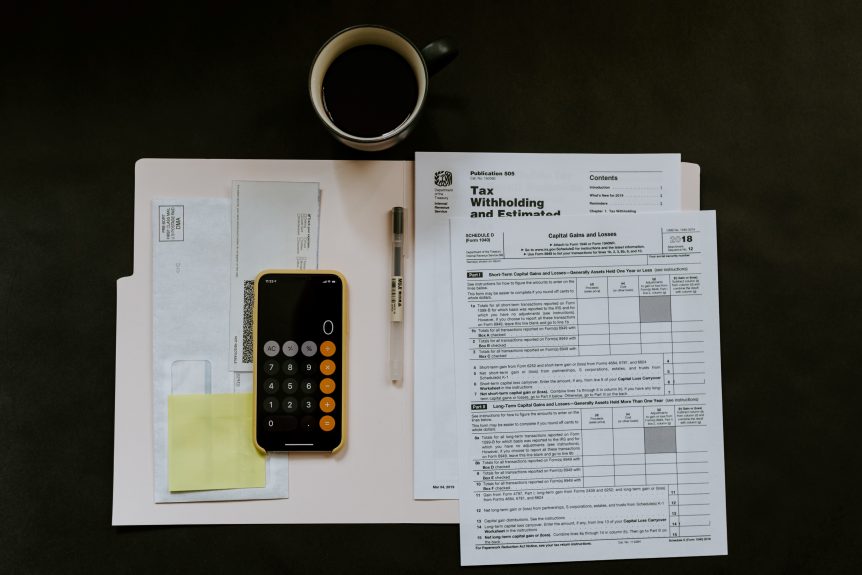 International tax competition has accelerated with the rise of globalization and is widely regarded as a cause for the downward spiral in the inflows of many governments. World leaders led by US Secretary of Treasury Janet Yellen are concerned that this competition is causing substantial revenue loss and endangering financing for government functions in higher-tax countries.

To address these challenges and other Base Erosion and Profit Shifting (BEPS) related issues, on July 9, 2021, an overwhelming majority of members of the Inclusive Framework (IF), consisting of 132 countries and jurisdictions, backed an agreement that will bring the most significant changes to international tax rules in over a century. This two-pillar plan will ensure that the largest and most profitable companies pay tax where their users and customers are located and it will put a floor on tax competition by introducing a global minimum corporate tax. This pivotal initiative aims to resolve a dispute over how to fit multinational corporations (MNCs) into the international framework. The proposed measures tackle tax avoidance, improve the coherence of international tax rules, and ensure a more transparent tax environment.

These rules are unlikely to affect the vast majority of companies that operate in Singapore. This article explains the new changes and its implications for Singapore companies. Note that the details and the implementation design will be finalized in October 2021.

The agreement takes a two-pillar approach that establishes a new international tax framework. Pillar One ensures a fairer distribution of profits and taxing rights among jurisdictions with regards to large MNCs. Pillar Two introduces a global minimum corporate tax that countries can use to protect their tax base.

Under Pillar One, 20–30% of profits of the largest and most profitable MNCs above a set profit margin should be reallocated to the market jurisdictions where the MNC’s customers and users are based. Companies considered in scope are those multinationals that have a global turnover above 20 billion euros and a pre-tax profit margin above 10%. The turnover threshold may possibly come down to 10 billion euros after seven years, following a review. Pillar One also implies the removal of all digital service taxes and other relevant similar measures affecting the concerned companies. Due to the minimum revenue limit of 20 billion euros, the vast majority of Singapore companies will not be affected by the new system.

Pillar Two sets limitations on tax competition by introducing a global minimum tax. Under the agreement, governments worldwide will allow additional taxes on the foreign profits of MNCs headquartered in their jurisdiction, up to the agreed minimum rate.

A global corporate minimum tax is part of the second pillar of the initiative designed by the Organisation for Economic Cooperation and Development (OECD) and supported by a vast majority of countries.

At its core, the global corporate minimum tax agreement aims to stop tax-motivated profit shifting and base erosion by multinational companies.

Advocates of the global minimum tax are urging its adoption to discourage MNCs from shifting profits to lower-tax jurisdictions and making foreign investment decisions based on tax rates or tax arbitrage.

It should be pointed out that the global minimum tax implementation has a “common approach” and does not require countries to set their rates at the agreed floor. However, according to the agreement, the Inclusive Framework (IF) members will need to accept the right of the other countries to apply top-up tax on the foreign profits of MNCs headquartered in their jurisdiction, at least up to the agreed minimum rate.

As per the OECD estimates, the global minimum tax, with a rate of at least 15%, is expected to generate more than EUR150 billion in new tax revenues globally.

The minimum tax rate of at least 15% will apply to multinational corporations with turnover above a 750-million-euro threshold. However, as per the OECD design, countries are free to impose a top-up tax on MNCs headquartered in their country, even if they do not meet the threshold. The exact figure of the minimum tax rate and its application design within the agreed framework will be finalized in October 2021.

Regarding the tax base, KPMG reports that the starting point for the OECD proposals is financial accounting income. The proposals allow a set of adjustments to the taxable base to align with local legislation.

Currently, Singapore’s headline corporate tax rate is at 17 percent, but the effective tax rate may be lower than that due to various forms of tax relief and tax incentives.

The Minister for Finance, Lawrence Wong, emphasizes that Singapore will be able to determine the eventual impact on its fiscal position only once the detailed design elements of both proposed tax changes are worked through and agreed on. Besides, any adjustments to Singapore’s tax system will be guided by three principles — complying with the internationally agreed standards, safeguarding the country’s taxing rights, and minimizing the compliance burden for businesses.

According to Mr. Wong’s announcement, Singapore will work “even harder on non-tax factors” to ensure that it remains competitive as an international financial center. The minister added that having quality infrastructure, good connectivity, sound policies, a robust ecosystem, and ease of financing are far more important factors for Singapore’s attractiveness.

Key milestones in implementation of the GMT

Since the proposed tax changes can only be effected through a multilateral agreement, reaching an international consensus is a key factor for successful implementation of global tax reform.

As per the OECD schedule, the global tax deal will be finalized in October 2021 and completed with model legislation, guidance, and a multilateral treaty in 2022. Implementation of the reforms is expected to start in 2023. However, since the plan requires many countries to amend their tax laws, this timing may be far too optimistic.

The two-pillar solution still contains a number of points, such as the precise figure of the minimum tax rate and the percentage of profit to be reallocated, on which Inclusive Framework members must find consensus. Countries also have to agree on the tax base; i.e., which income or assets will be subject to the minimum tax.

Furthermore, the Inclusive Framework will have to work with the few remaining members that have not signed the agreement, as the success of this project is dependent on a global will to implement the new framework.

Despite the achieved agreement, it’s important to acknowledge that critical details and the plan for executing the agreement still need to be worked out, and the international community will keep a watchful eye on its progress. The details will matter.

Will the global minimum tax deal affect your Singapore company?

It appears that the new tax allocation rules covered in the agreement will apply only to large, profitable corporate groups. Furthermore, companies in the extractives sector (such as oil, gas, and mining companies) and financial services firms may not be affected by the policy. Due to their specific nature, these types of businesses are already subject to all the other international tax standards on transparency and BEPS, which ensure that the authorities can tax them effectively.

In regards to small and medium-sized enterprises, the impact of global tax reform can be regarded as an opportunity. A global minimum tax may be an advantageous change for small businesses that compete with huge corporations. The tax should level the playing field by eliminating the accounting intricacies that large companies can avail themselves of. This is especially relevant to IT and software firms, considering that a startup business may face significant cash pressures compared with its tech giant competitors.

Though it is too early to predict the possible impacts of the recent tax deal, it is clear that, regardless of the company size and industry, a business owner or manager should include macroeconomic changes in his or her strategic planning.